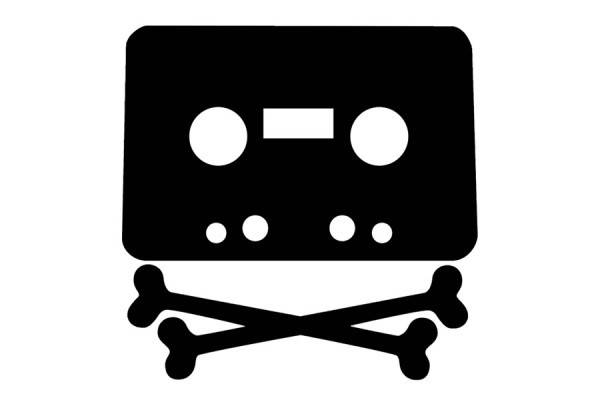 With over 25 million views on Youtube, everybody’s seen and shared a Cassetteboy video online, but have you seen them live?  Splice Festival sees the secretive duo headline with their blisteringly funny and politically razor-sharp cut-ups!

The British duo formed in the mid-1990s as a hobby, making mixtapes for friends where they added humorous material between music. This ultimately took up so much time that they moved over to comedy full-time. For the uninitiated, their work is constructed from numerous audio and video snippets taken from television, radio, film and popular music, with their musical approach being that of beats ‘n’ plunderphonics. Ever humorous, their 2008 release Carry On Breathing, was a concept album that told “the story of human life through the medium of Eastenders samples”!

The pair have achieved massive notoriety with their Youtube channel with videos cut-ups and remixes of politicians and figures of popular culture – most notably Alan Sugar with their viral hit “The Bloody Apprentice” and more recently Prime Minister David Cameron in “Gettin’ Piggy With It”. Not to be missed!