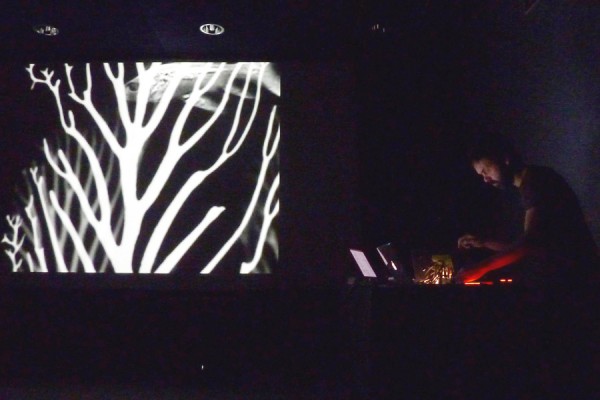 For Splice festival he will perform a work entitled Itinerarios.