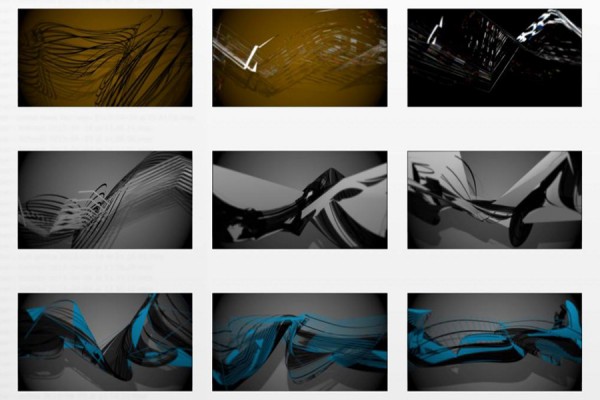 Specialist in video production for live performance since 1999. He works as a Community Organiser, Visual Director, Technical Producer, Projection Mapper and Quartz Composer programmer. He also delivers workshops and professional training for groups and individuals.

Joe has performed as far afield as Mongolia, India and Lebanon, a large variety of European destinations and many of the UK’s major cities. He has worked on large scale commercial projects, arts and music events, projection mapping, awards shows, festivals and concerts.

He enjoys freelance contracts with a wide range of clients, making collaborative projects alongside visual artists, musicians and DJ’s; from Roots Manuva to The Orb via London Symphony Orchestra, working in a large variety of venues including The Southbank Centre, Fabric Nightclub and Tate galleries.