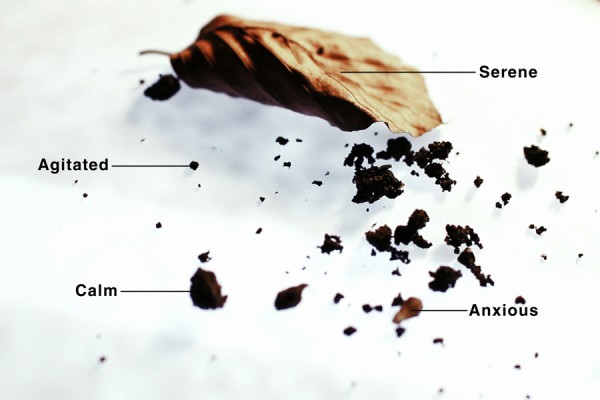 They’ve appeared at a number of events around the UK, particularly in London, Manchester and the Isle of Wight, most notably at In the Woods Festival and the Ventnor Fringe. Following their debut visual album Field Studies and their 2014 EP Sono, Secret Islands is their third major project and what they’ll present at Splice.

As the world increasingly expects us to be constantly ‘connected’ we all find ourselves spending most of our existence in enforced collectivism; social networking is becoming a state of mind rather than a set of tools. To escape the constant noise, we all need places that offer solitude and the chance to experience the physical world again. In Secret Islands, Allard and Brown present the results of documenting two such natural locations as an improvised audiovisual performance combining video projection and experimental music with physical objects sampled live using microphones and live video.