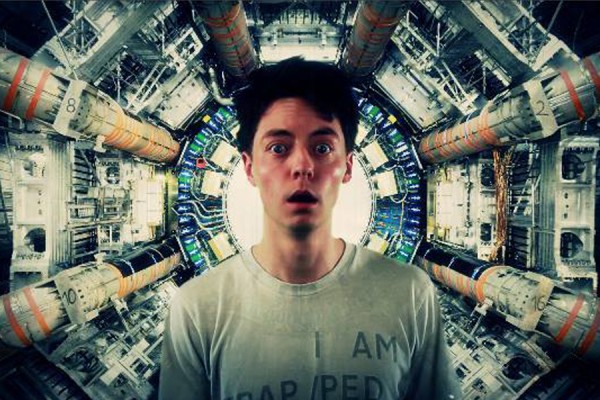 Matt Sharp has been performing live visual shows under the alias of MoreBucks for over a decade now. His visual style has been described as ‘digital bricolage’ and his sets are completely improvised using content created from anything which can be repurposed and layered digitally, making an original and almost unrecognisable new creation.

His work in the music industry providing motion graphics and live VJ sets has taken him around the world and he has performed with many well known artists on tours, at festivals and in clubs.

As co-founder of the visual art duo MoreEyes with Pete ElasticEye, Matt has established himself on both the underground and commercial dance music scenes.