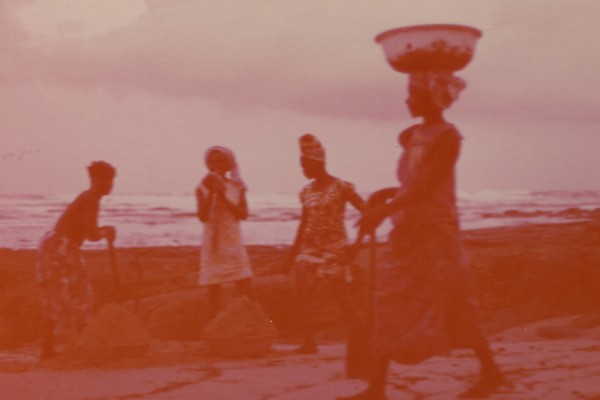 Every human being will see other people travelling and never know their reason for being, moving or travelling. Each human will never know anything about all the other travellers. All travellers are, and will forever be, anonymous to the masses. Everyone is the viewer and, at the same time, anonymous. Everyone has an identity, but everyone remains unidentified.

Enrico Gianfranchi created The Incognito Traveller in 2003 after a few years producing hip-hop beats for rap artists on the Vancouver underground scene. A traveller himself, his DJing took him from Canadian clubs to Europe and eventually to Mexico, where after releasing several EP’s with Discos Konfort Records, he met Mexican producer César Juárez-Joyner, the noted contemporary music composer who’s particular interest in cultural peculiarities and exchanges between the old and new world fitted perfectly with the Gianfranchi’s project.

In 2010 Discos Konfort commissioned Ravine, a full album from the duo, which allowed for a much more thorough study of the concept. And what followed after was many more years of travelling, recording and exploring how humanity changes internally, physically, spatially. And how those different aspects each affect one another. The resulting (and very timely) follow-up album, Movements of Migration, proposes a view of humans in their spiritual, urban and rural landscapes with no distinctions.